It’s A Matter of Time!

That thing you’re believing God for is only going to happen according to the purpose of God. Remember that all things work together for them who love the Lord and are the called according to his purpose. I had to repent to God because His answer didn’t reflect my initial desire! I was hesitant and even reluctant to do it because I didn’t want it the way it happened! But remember, God answers according to HIS purpose and not ours!

In addition to writing, Fred Willis is an emerging communicator. In this special release, he shares two short messages with an aim of helping listeners step into their NOW with full confidence. This one track double feature consists of two sermonettes, “Your Time is Now!” and “This is Your Leap Year!” Each sermonette is loaded with scriptural inspiration to get you moving in the direction of destiny in your life! 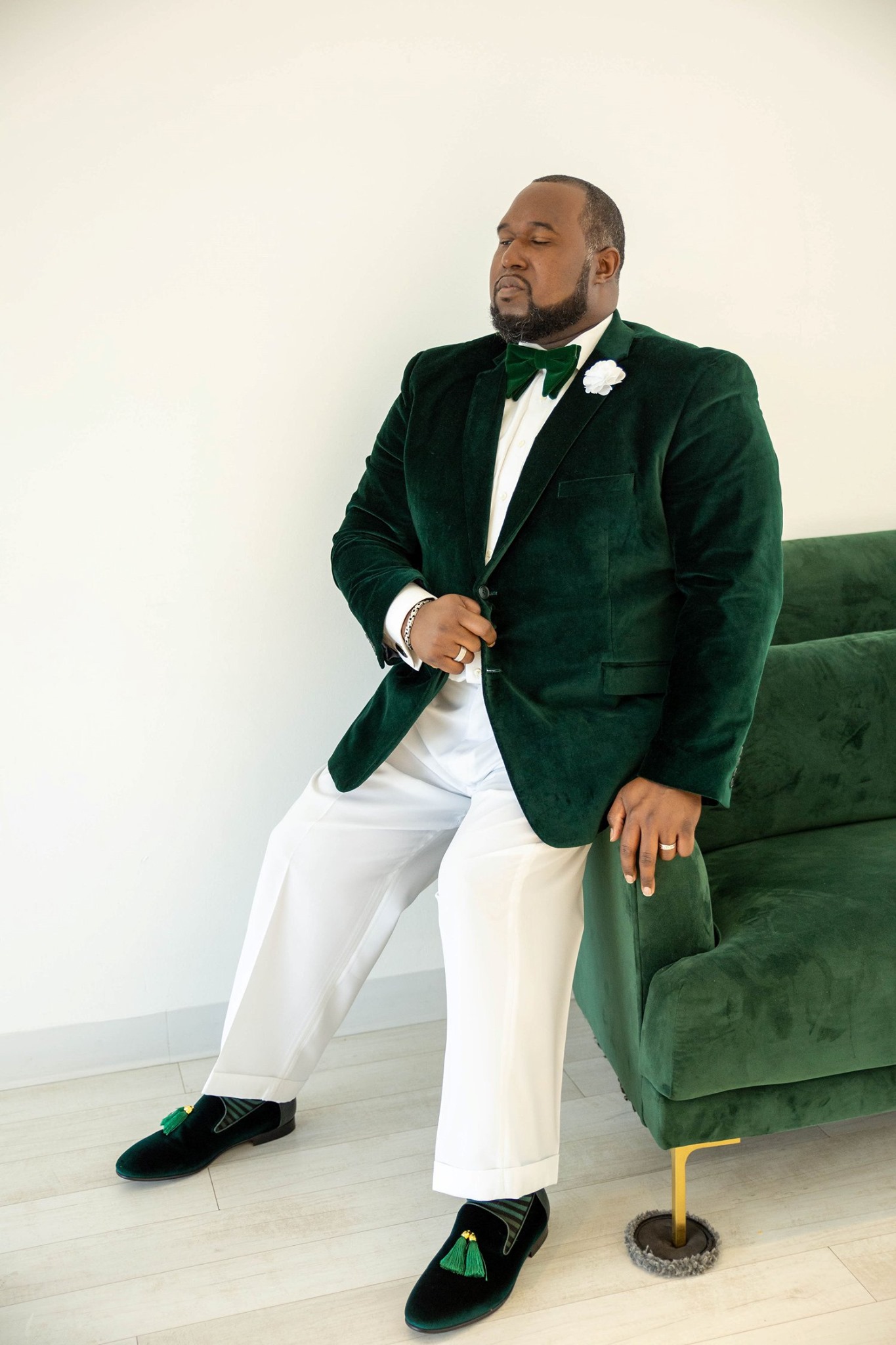 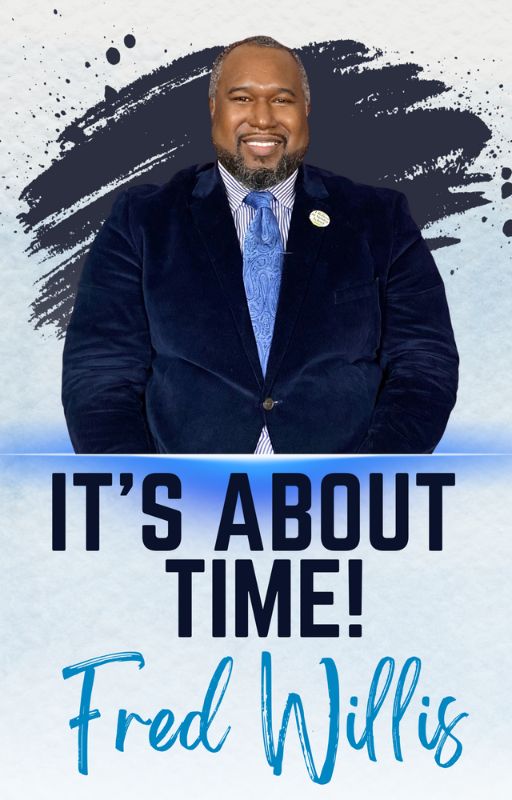 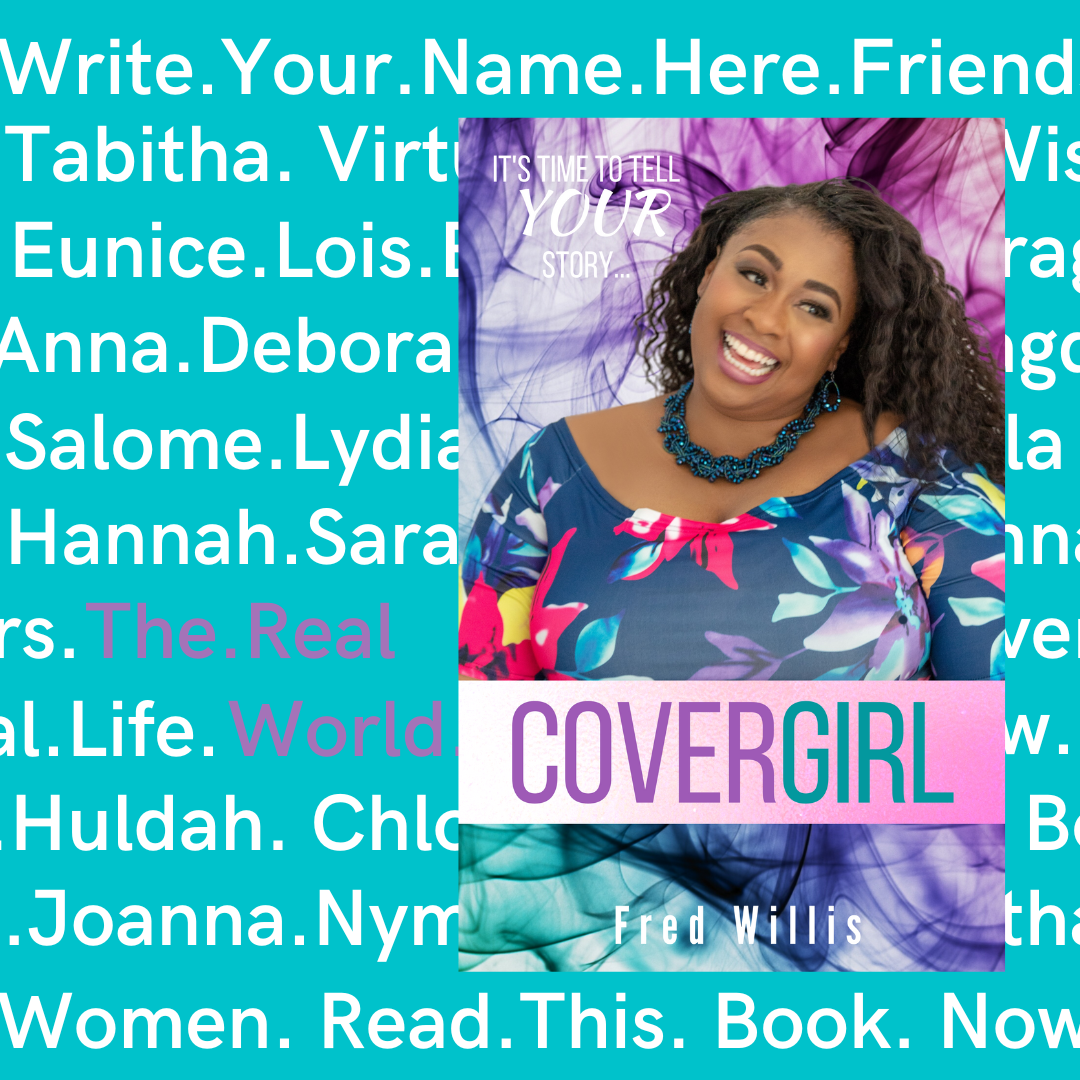 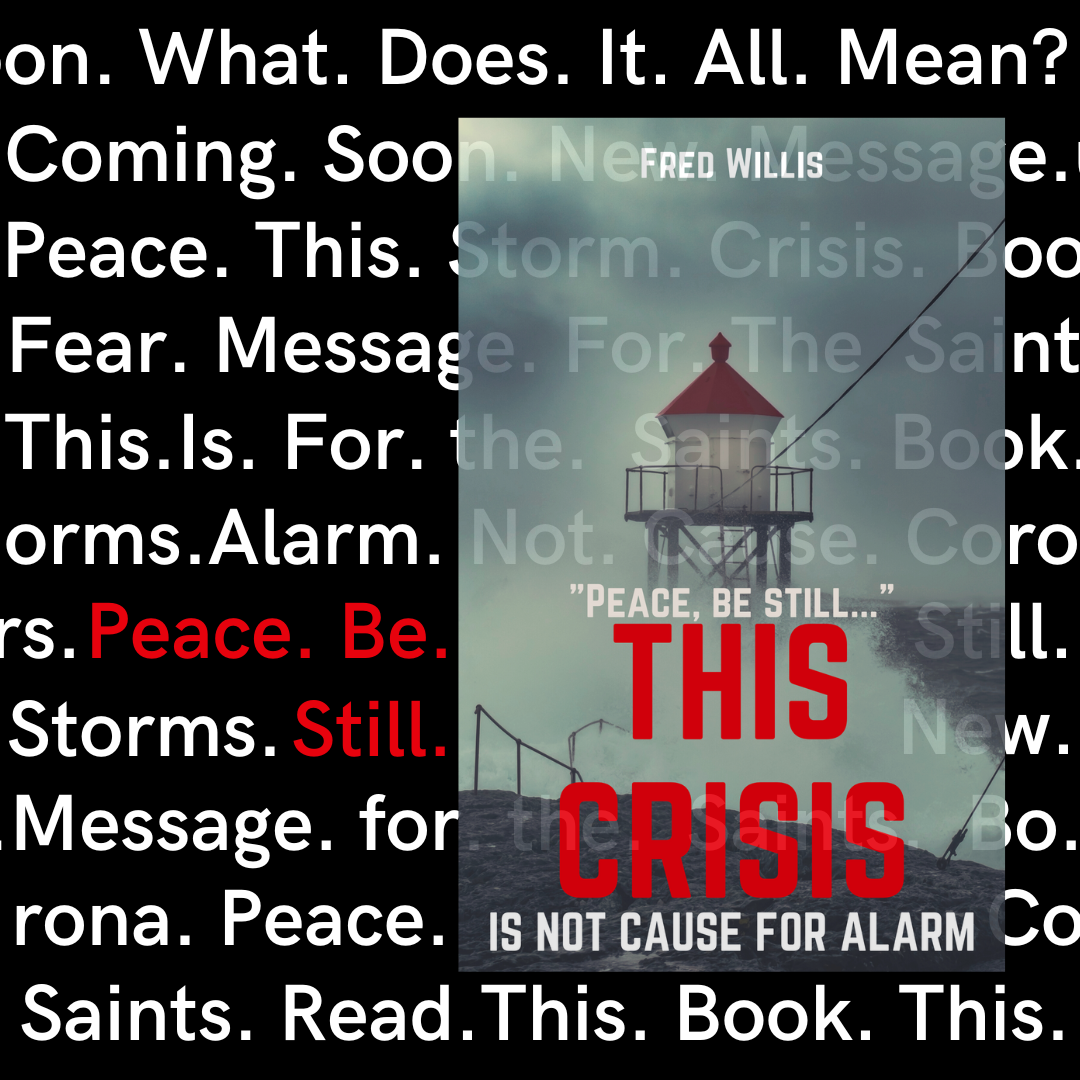 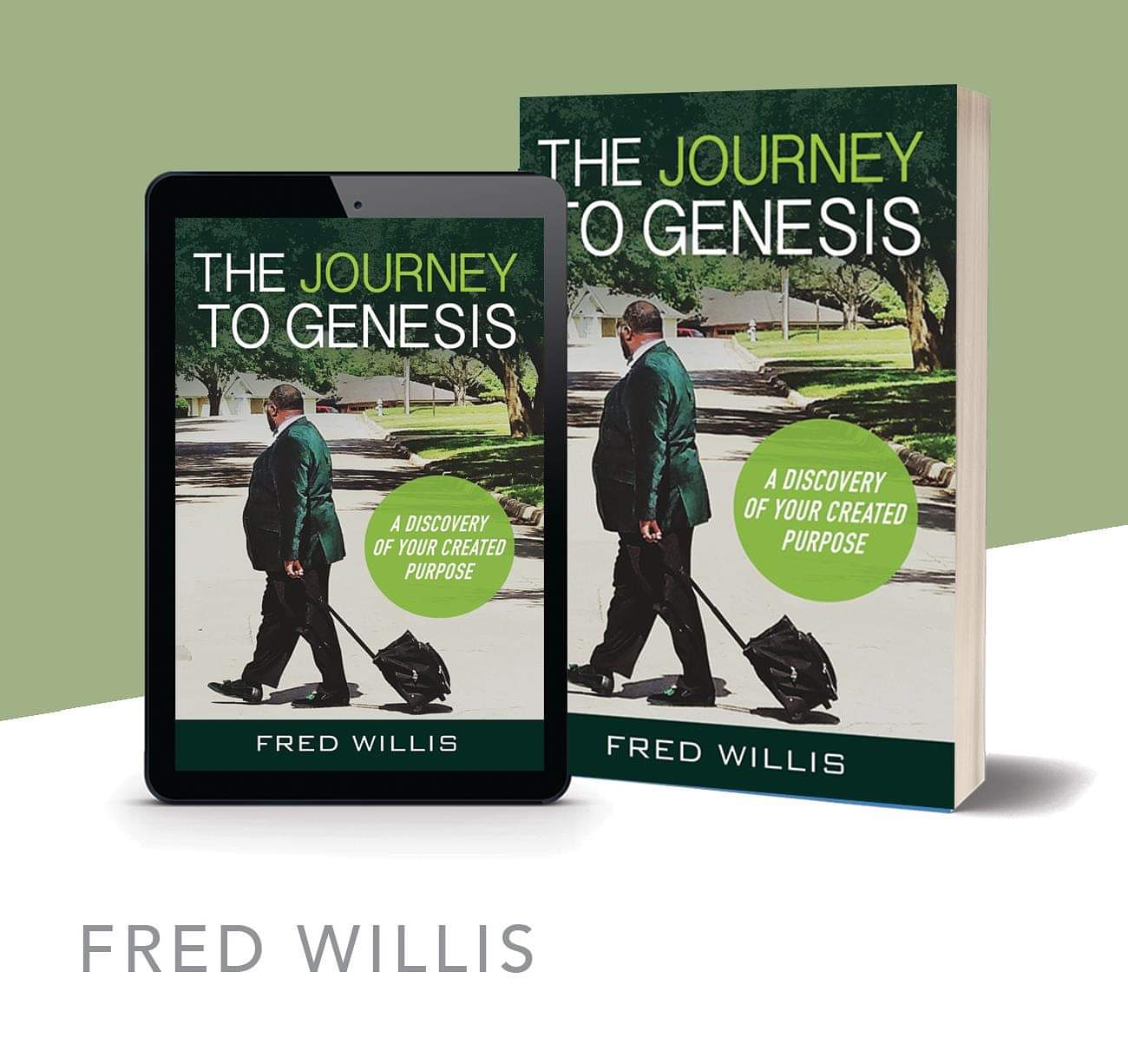 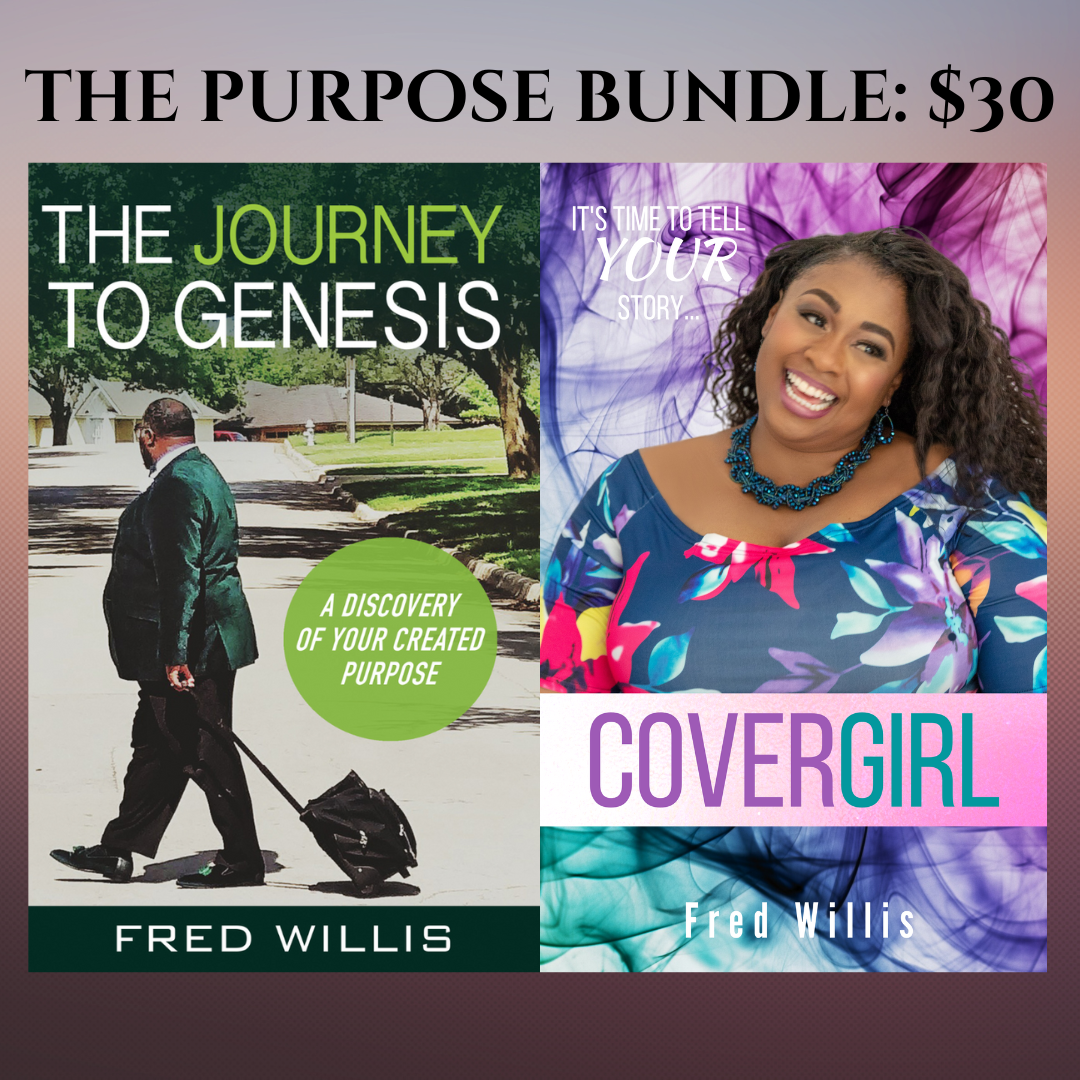