I’m Fred, Nice to Meet You!

He is one of the most knowledgeable journalists in the faith, entertainment and family perspectives. He is a well sought out source to inform various audiences. In this blog, you’ll discover more about the man and his muse…life, itself!

As a digital media entrepreneur, Fred has built the SoulProsper Media Group as a burgeoning force in inspirational, entertainment and faith focused reporting. SoulProsper Radio is one of the best gospel music internet radio stations in the world and is making a leap into notoriety.  As a musician, Fred has traveled to six countries on three continents playing his beloved gospel music with the Glory Gospel Singers. His experience with the group changed not only his musical experience, but his life.

While abroad, Fred took note of fashion, food, culture and entertainment and brought remnants of his adventure home. Those experiences helped re-shape his thinking, broadened his horizon and opened him up to a new world of possibility!

In 2010, Fred began to formally express his thoughts and experiences. This led to the creation of his column on the now defunct examiner.com. From there, his pen has led the way and connected him with readers the world over. On this site, Fred will be talking to you and sharing more of his day to day experiences as a man, father, husband, son, aspiring chef, fashion connoisseur, dreamer and doer. Come along for the ride!

To serve the present age,
My calling to fulfill:
Oh, may it all my pow’rs engage
To do my Master’s will!
-Charles Wesley

Who
Fred Willis Is 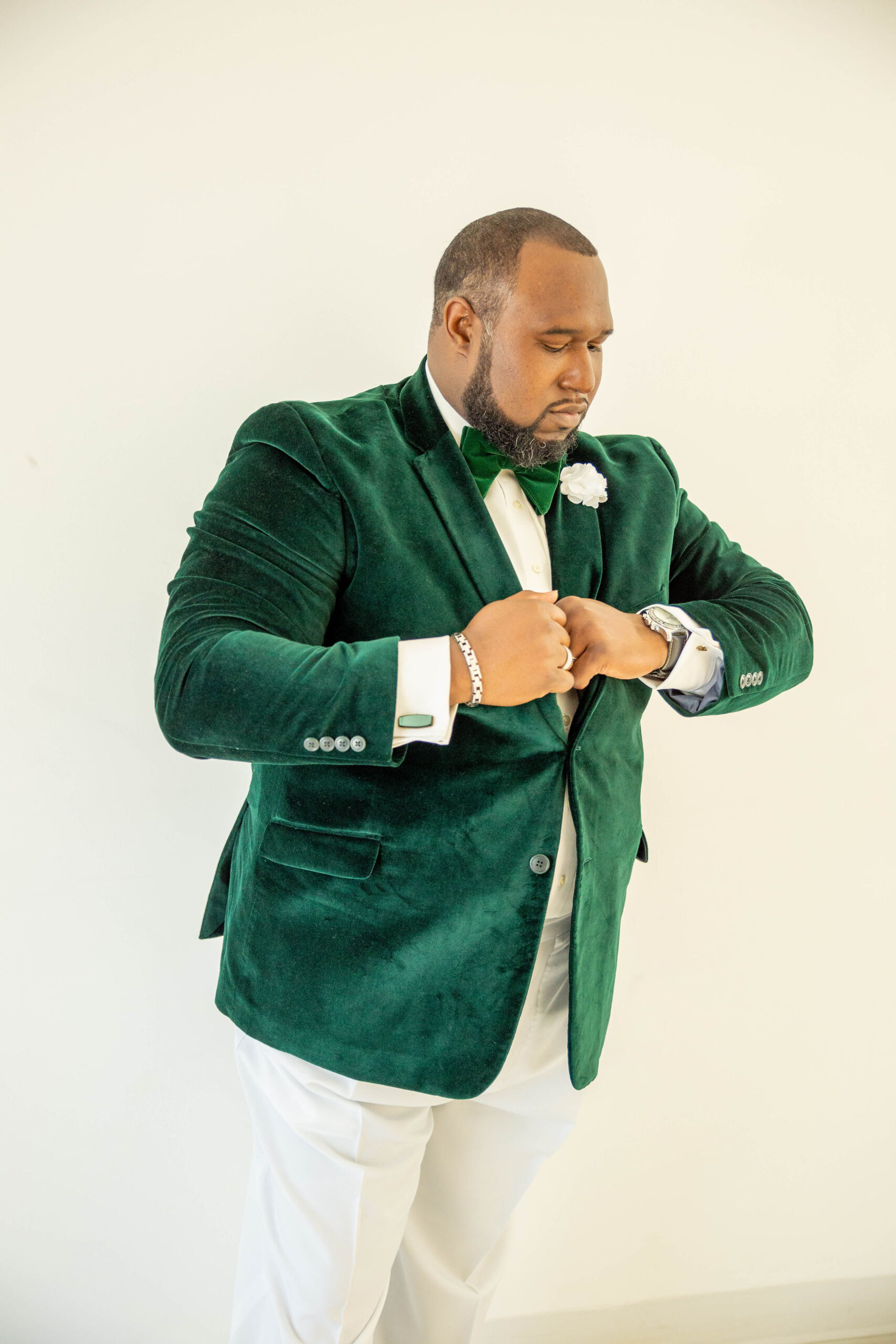 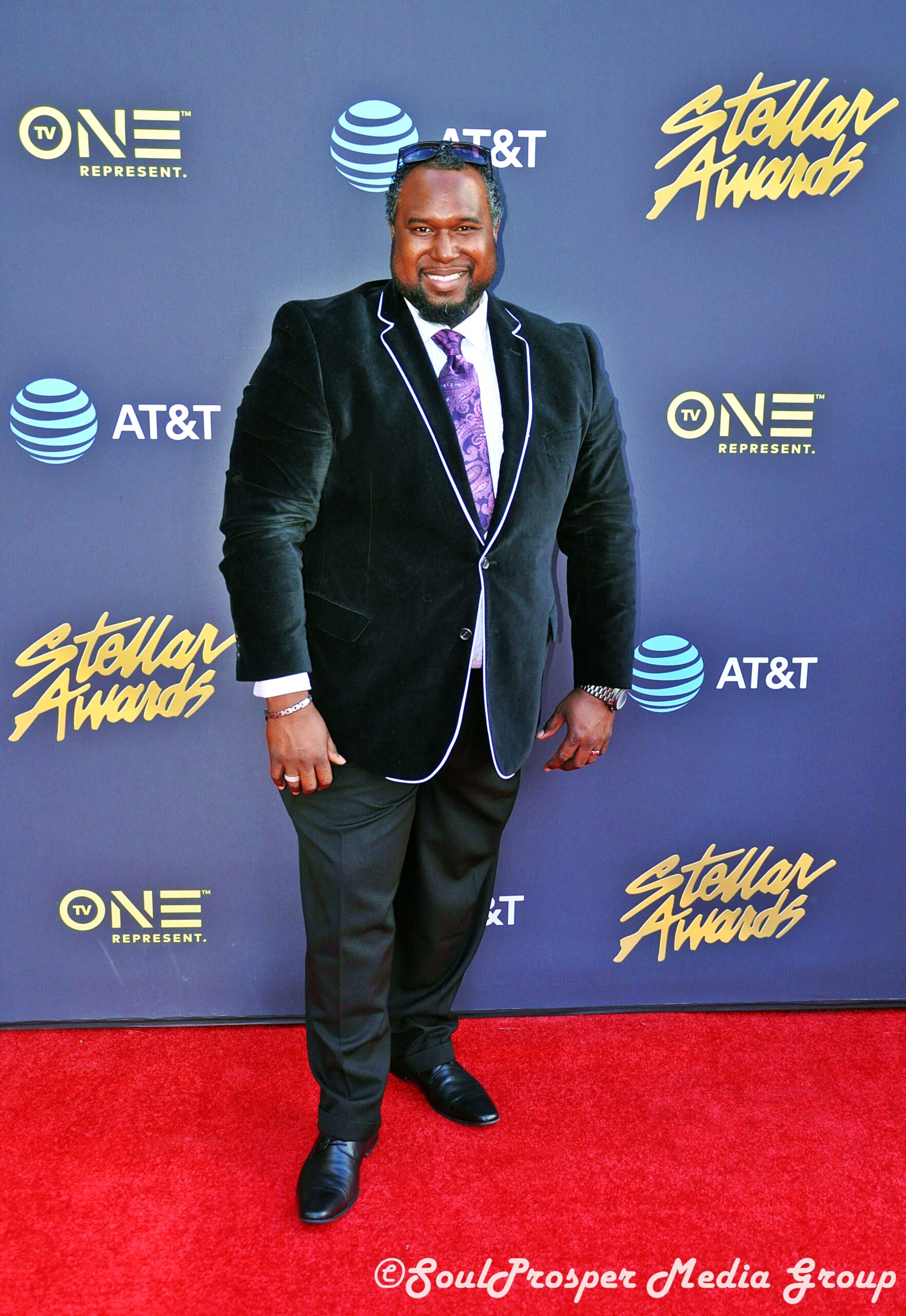 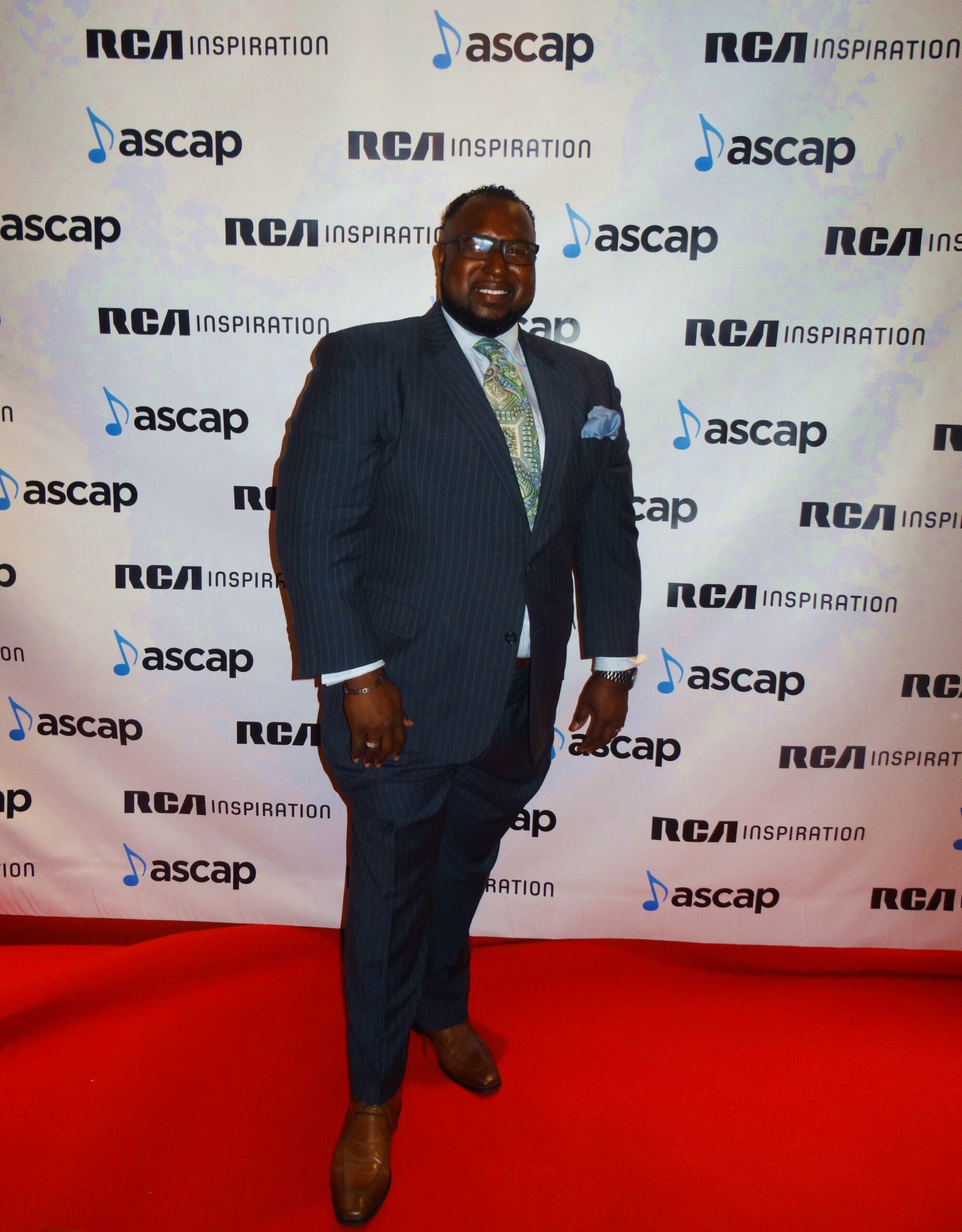