Welcome to the world of Fred Willis 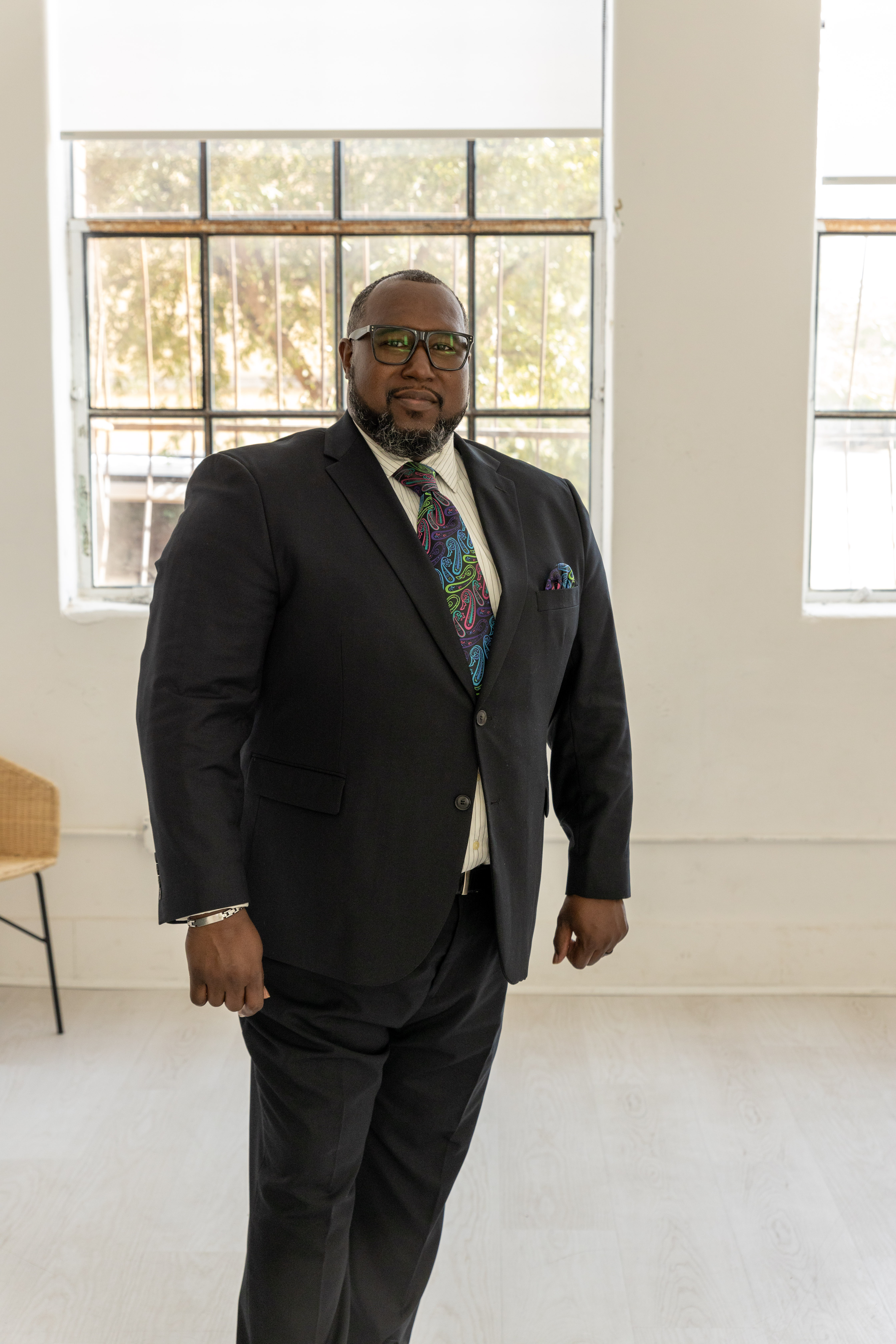 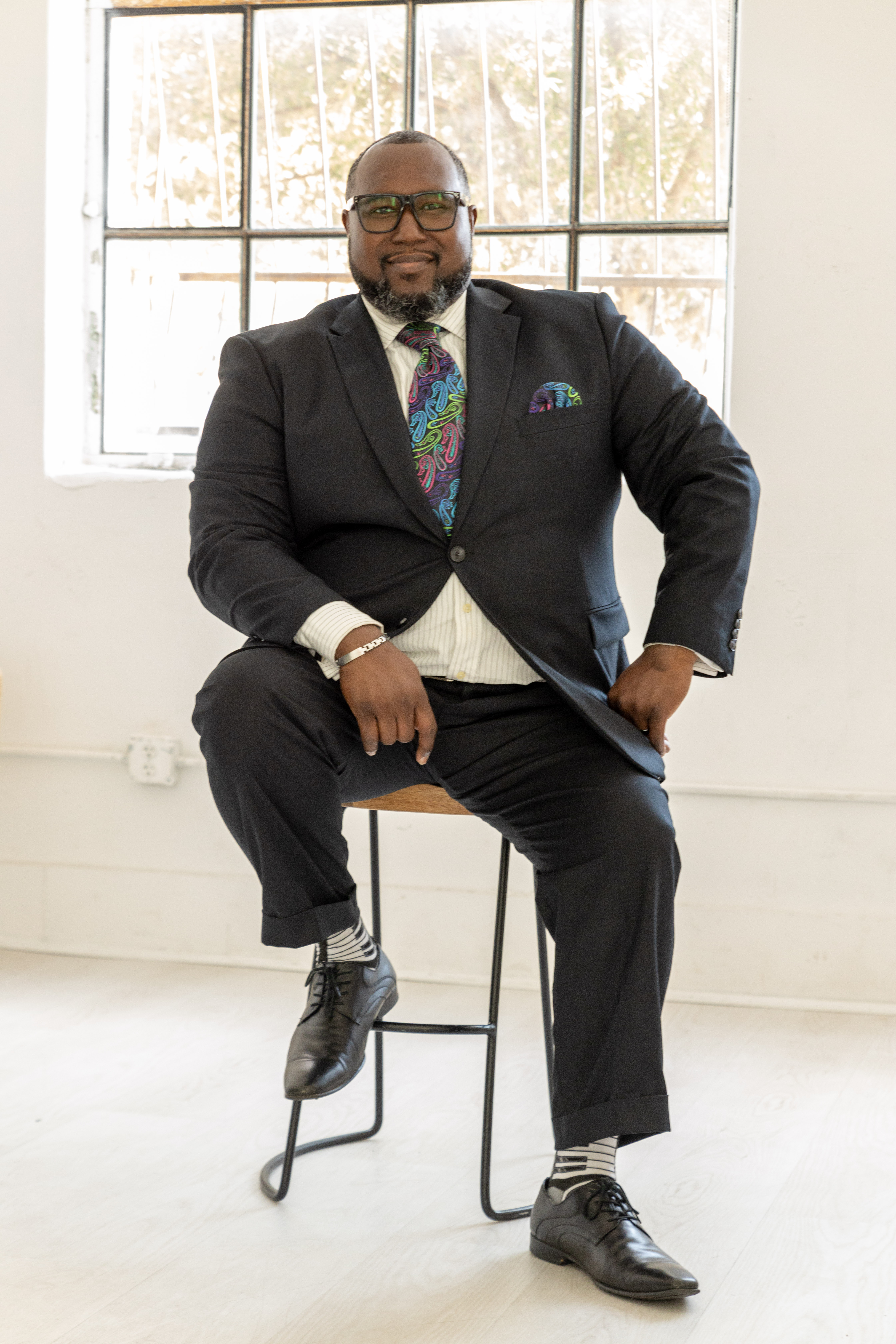 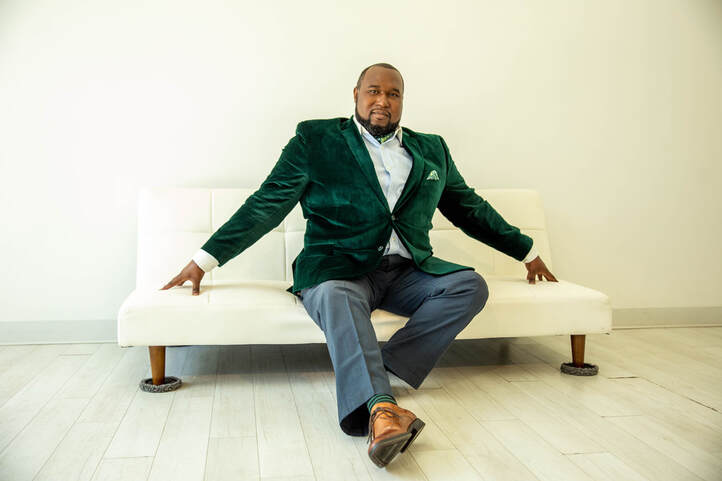 Digital media entrepreneur Fred Willis has been several things in his lifetime. A musician, singer, journalist, minister, broadcaster, window washer, cashier and cook among other things. He is also a father, husband, son and brother but when he discovered that he was still living life unfulfilled, he was forced to find the missing element. Willis says of this journey that began as a study: I discovered something new in something old. You’ve read the story of creation more times than you can remember, but what if I told you that there’s a new lesson in the first book of the Bible? What I thought I knew about creation proved obsolete when I looked at the first two chapters of the Bible, again.

This began the long journey backward (to Genesis) that would later thrust him forward and beyond every self-sabotaging vice that kept him and keeps men everywhere from becoming who they are meant to be. In the book, Fred shares that men will never become who they’re meant to be if they can’t get beyond who and what they’ve always been. “The Journey to Genesis: A Discovery of Your Created Purpose” is a journey of self-discovery, healing, and acceptance. The acceptance most men struggle with the most is internal, and Fred shares personal anecdotes and stories from the bible to help men accept that God has made them for more.

“Not even in my wildest dreams (and I thought I had some big dreams) did I ever see this for my life. Now, I am a communicator of the gospel, good news, and purpose which has manifested in a multiplicity of ways. What I could guess about my future is I would become an internationally known artist and musician writing songs for the world to sing. I’ve done okay in that regard since I’ve written the jingles for my shows and podcasts, which have reached international listeners in numerous countries and territories. So, while I wasn’t the one writing the songs, I was alright as the guy writing about the men and women writing the songs making the world sing!”

He has served as former editor-in-chief of Signature Radio and News (online) and has continued to expand the reach of his voice in media as contributor on the Huffington Post blog, The Christian Post and numerous outlets across the nation. Fred wants you to discover the wonder of walking in purpose and allow it to change the trajectory of your life. Whether he’s on the red carpet, behind the mic, on the instruments or at the podium speaking, Fred’s newfound voice is confidently buoyant, reaching further than ever before. Buoyed by purpose, he is reaching back to readers the confidence to embark upon their own journey of discovery. 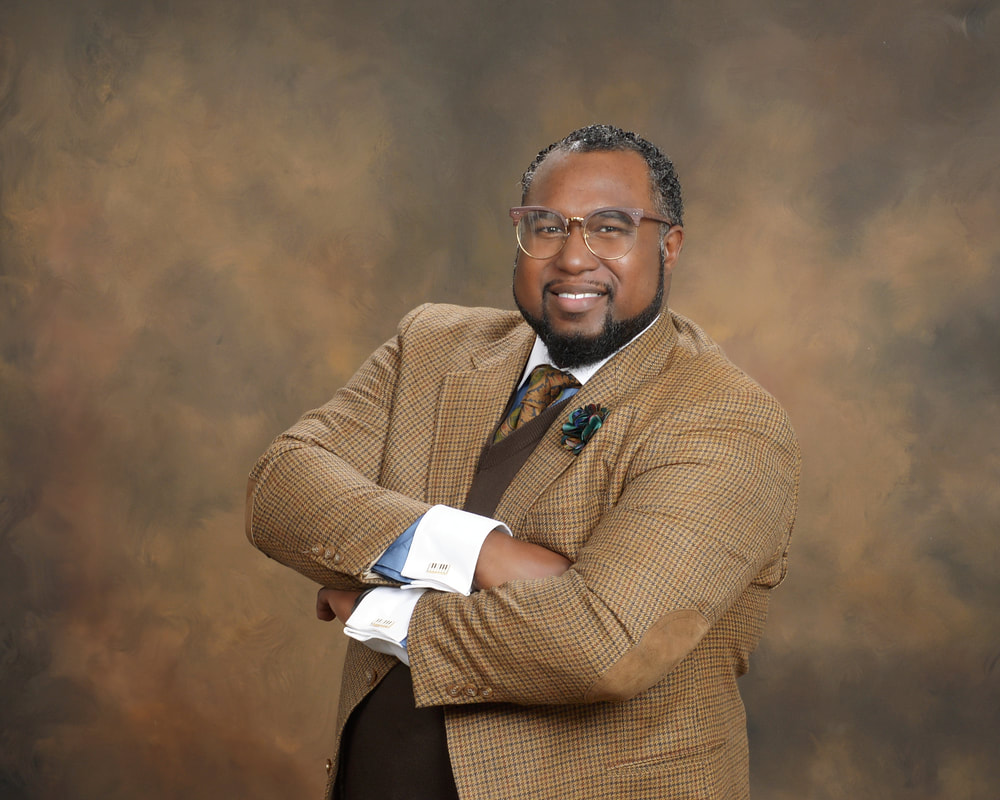 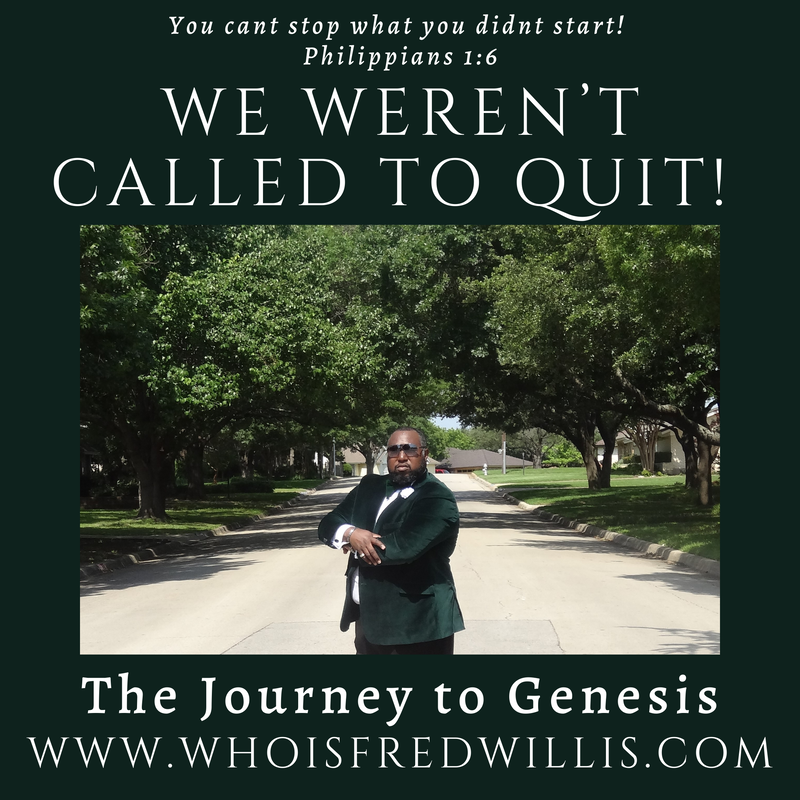