2023 is shaping up to be a BIG year! We said that about 2022 and we certainly had high hopes about 2021. What the new year will bring us that previous years may not have is an understanding of time and God’s timing! In my new book, I plan to share from this revelation in hopes of quelling the frustration many of us live with, daily. 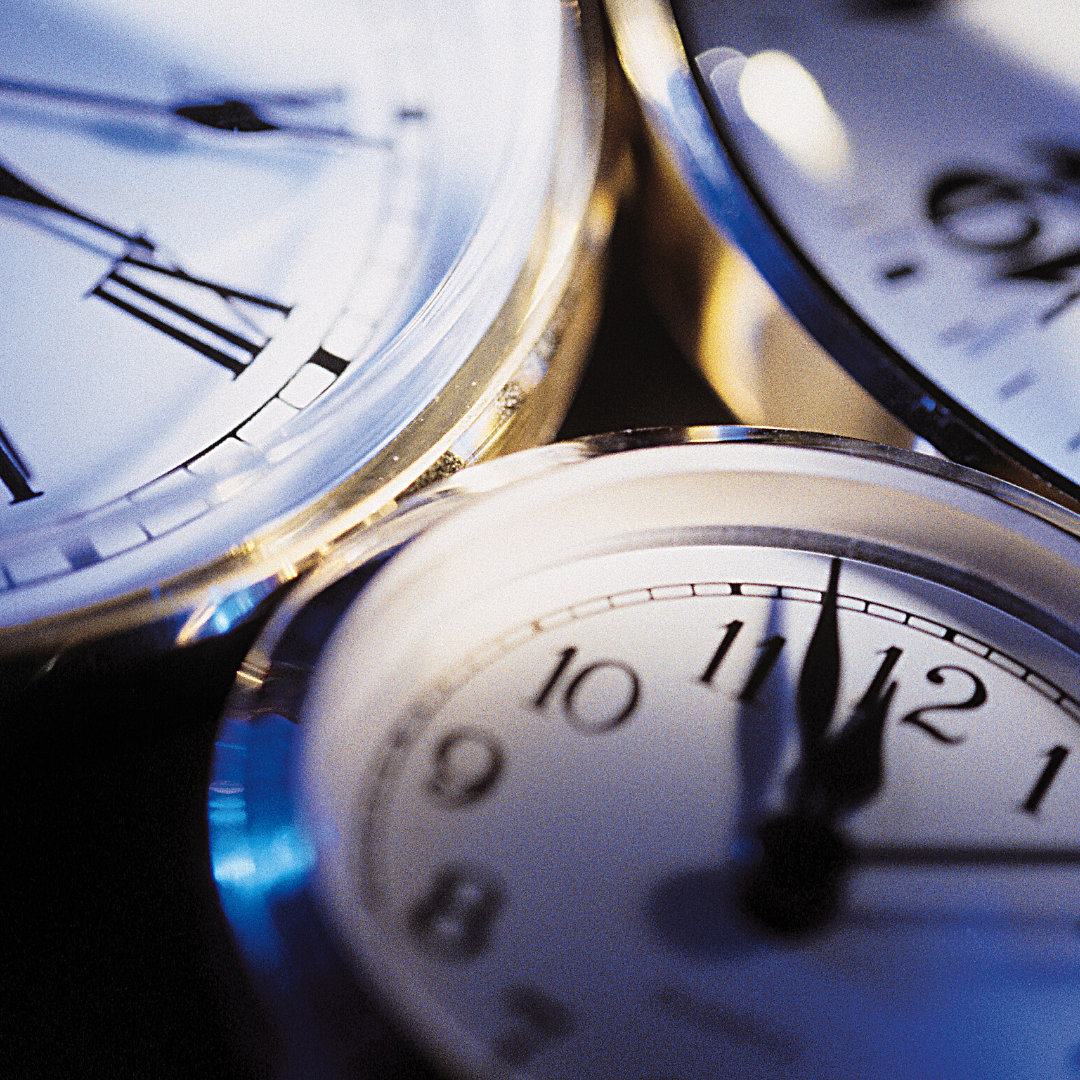 In Isaiah 60:22, He says to the nation of Israel, “…when the time is right, I the Lord will make it happen!” Beyond the prophecy of that passage is also protection only God can provide! In that time and process of preparation, don’t be surprised that you have been barren or unfruitful in the season of time before its manifestation.

What’s the rush when God isn’t moved by it, anyway? Have you ever seen a driver weaving in and out of traffic only to find themselves stuck at a stoplight? They’ve only caused themselves undue frustration and stress. In this book, we’ll look at a few examples of God’s timing in the lives of His people according to His purpose for them in the fullness of its time.

Writing this book helped me put my year in perspective. As I wrote, a revelation about time and timing came about. Everything is moving according to God’s timing, and we should never forget this. As a matter of fact, Mother Evelyn Sauls asked me when I would be writing another book and I laughed because though I have the subject of my “next” book, I hadn’t yet put pen to paper. I had no plans of starting another project for a while and I can’t remember if it was before or after I wrote the first few chapters of this book. While in Orlando, I offered those chapters as an eBook and sold ONE copy! I hope it was beneficial because boy, did it need some work! In a first for me, I offered an audiobook featuring some additional content I provided with the eBook.

Why release it now? If the Lord had not prompted me to look at it again, I would have taught portions of the book in Sunday School or settled for being frustrated about the lack of sales. As we’ll discuss later in the book, there are some that we need to revisit and try again because our success is tied to the attempt to get up from that point of failure. The “It’s About Time” eBook sat on my website for months until I thought about sprucing it up and offering the refined edition as an official release for Christmas 2022. I scrapped those plans and yielded to the leading of the Lord’s inspiration to write more chapters. I’ve carried this revelation in my heart since I received it and have shared it in our weekly Sunday School gatherings online.

Sometimes, we get restless while waiting on the promises of God. As the days and months wore on, I could tell that we were in a season of understanding God’s timing. While we can be assured that time is indeed winding up, the promises of God many of us have spent our entire lives waiting on are still right on time! If you want to be the first to get in the know about my newest book, join the conversation on our email list, today! I’m not only sharing inside information and advanced reading chapters, I’m sharing a HUGE discount with each purchase!